<Back to News
7th Grader Selected for World Scouting Jamboree 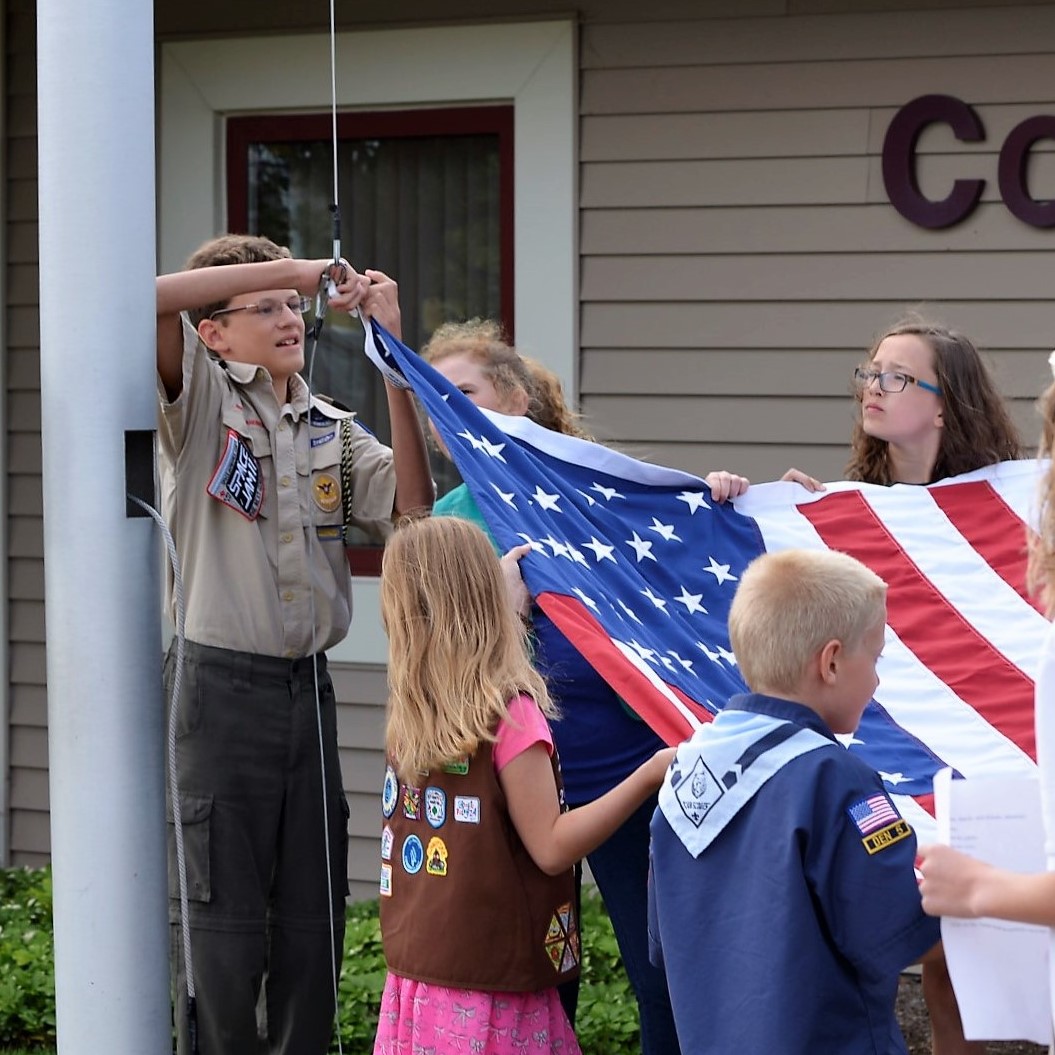 Seventh grader Ian has been selected to represent the USA's Boy Scouts of America scouting contingent at the 24th World Scouting Jamboree (WSJ) in the summer of 2019.

The WSJ is a twelve day event where scouts camp, cook, and essentially live outside the entire time. This event will host 50,000 scouts from 169 countries. The US is allowed 3,600 spots; for the Central Region, Ian was competing for one of 900 positions.

World Scouting Jamborees have been held nearly every four years since 1920. The last time the WSJ was held on US soil was 1967. The last time it was held in North America was 1983, in Alberta, Canada.

In 2019, the WSJ will be held in West Virginia, at the BSAs newest high adventure camp, The Summit, which is also the permanent home of the National Jamboree that is held every four years.

Scouts must be 14 years old by the beginning of the Jamboree, but not turn 18 before the final day. Therefore, it is a very narrow age group that is eligible. Most scouts can only attend one WSJ; fortunately, Ian will be 14, making him eligible for the WSJ that will be in the United States.

Ian has had the goal to become an Eagle Scout since he was in first grade. As he works toward this goal, this will be an excellent opportunity to learn about other cultures and other young adults from scouting organizations around the globe.Congratulations, Ian!