<Back to News
Students Featured in Nutcracker at Krannert 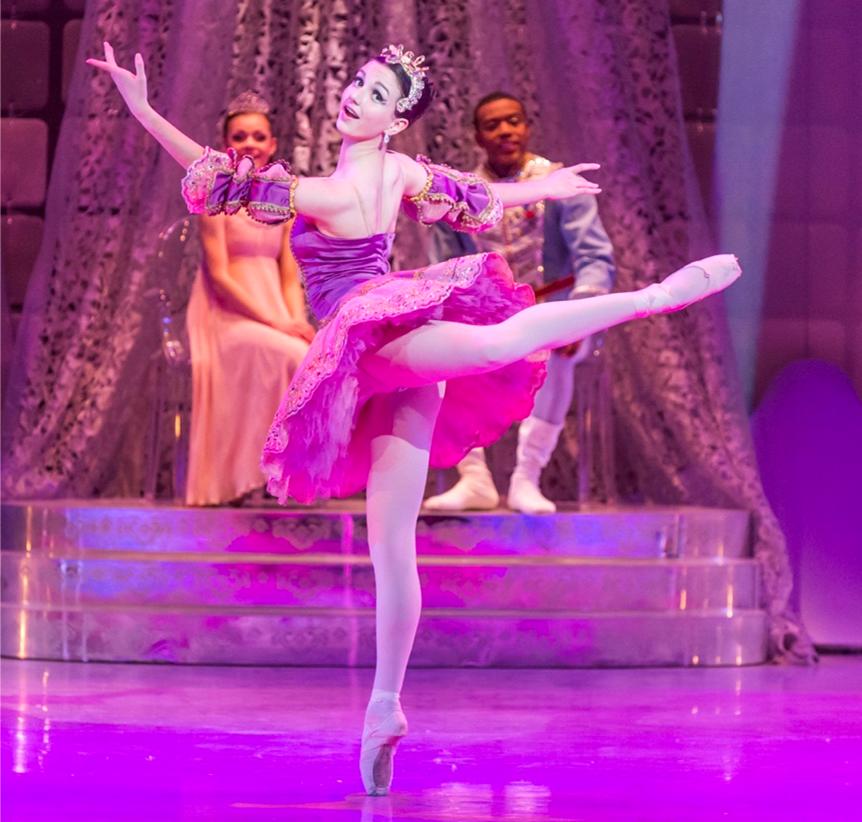 mni and students are featured in Champaign-Urbana Ballet's The Nutcracker at Krannert Center for the Performing Arts in December. Alumna Taylor (now a high school senior) dances the role of the Sugarplum Fairy, Mrs. Stahlbaum, and the Spanish variation among other roles. Alumnus Ben (now a freshman at University of Illinois) is featured as the Arabian Prince and performs as a Rat and Party Father.

The Nutcracker will be performed with CU Symphony with six performances from December 3 â 6. For tickets or more information visit Krannert Center or Champaign Urbana Ballet.