The language of math and thinking logically should become as natural as thinking in language.


The program is structured so that each student will be challenged at his or her current level of performance with fun, relevant, practical, and appealing activities that tap into the remarkable cognitive potential of each child. Teachers strive to instill a positive attitude about math and to ensure that each child will experience success in his or her math level.

Countryside offers math levels A through G, Pre-Algebra, Algebra, and Advanced Math. The math levels are not identified by grade as they are more challenging than traditional grade levels in math. The University of Chicago Everyday Math Program has been incorporated for math levels B through H giving the curriculum a backbone and sense of continuity from year to year. This backbone is listed on the grade reports which outline a base set of objectives at each level, describing a view of how mathematical skills are developed through the years. In addition to supplementing the Everyday Math Program with additional skills practice, teachers are also able to adjust the difficulty of the course using challenge problems and/or more in depth material, should the level of the class be higher than that of the material.

Instruction occurs in small groups of 6-20 students. Children are grouped by instructional level for mathematics and may participate in a group at another grade level.

At the middle school level, Countryside currently offers the following courses: Level G, Pre-Algebra, Algebra, and Advanced Math. Pre-Algebra and Algebra utilize textbooks from the University of Chicago School Mathematics Project, which is a continuation of the Everyday Math Program. As with the lower grade levels, course objectives are outlined on grade reports to allow for a clear view of goals for the various classes. In the advanced math class, students' algebra skills are reviewed in a more rigorous fashion using more complex problems, and geometry topics are also explored. 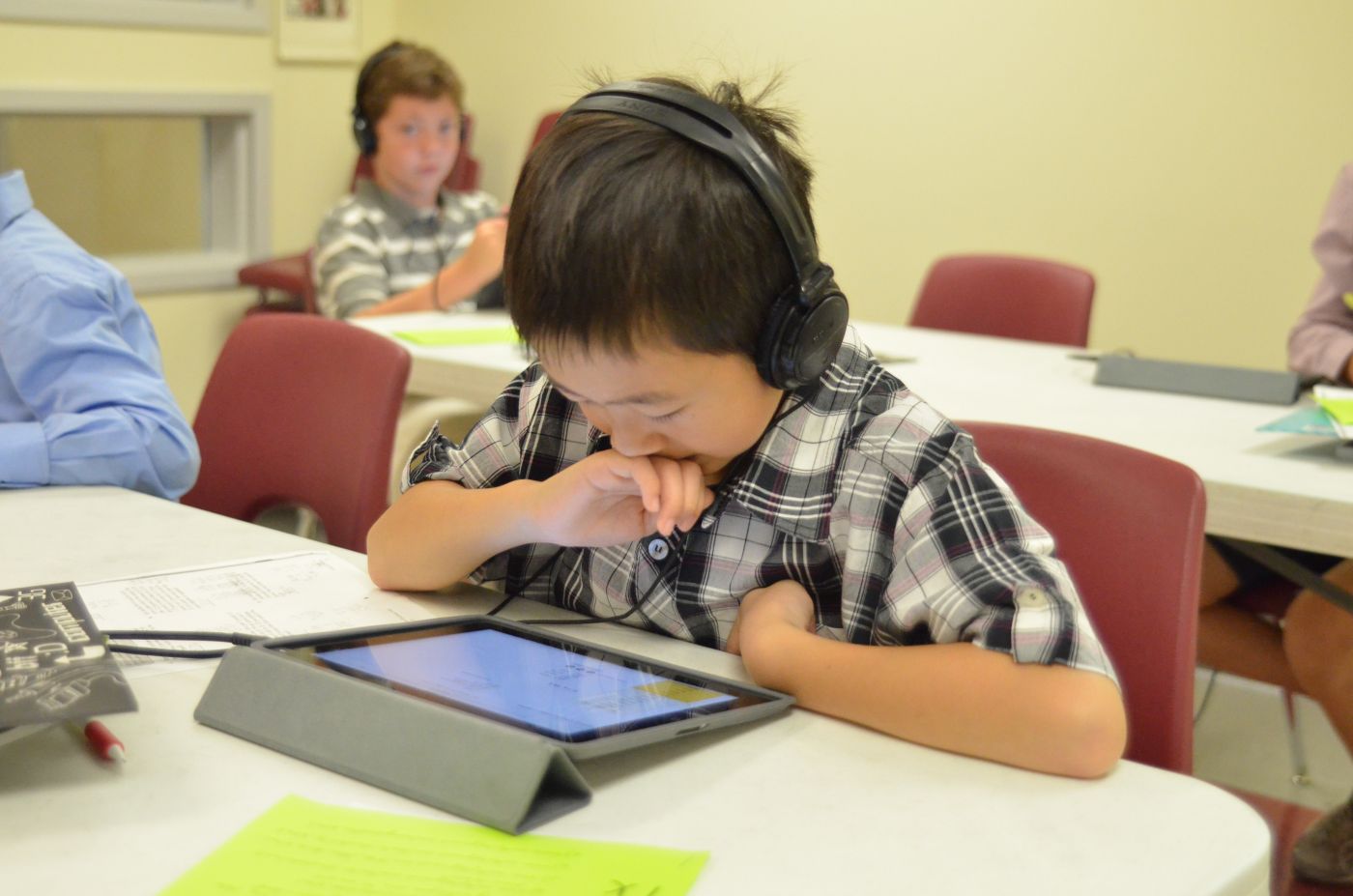 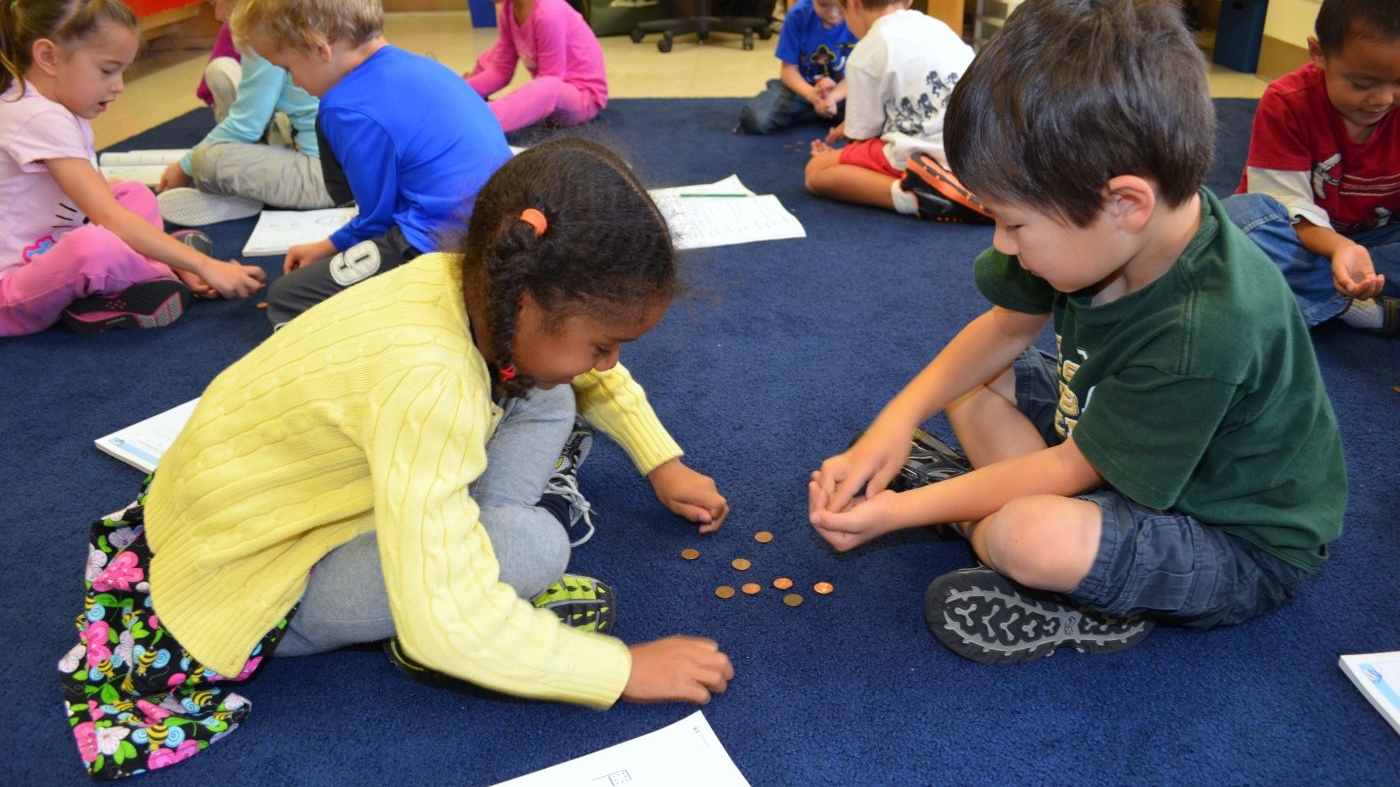